Back Pain Facts and Statistics 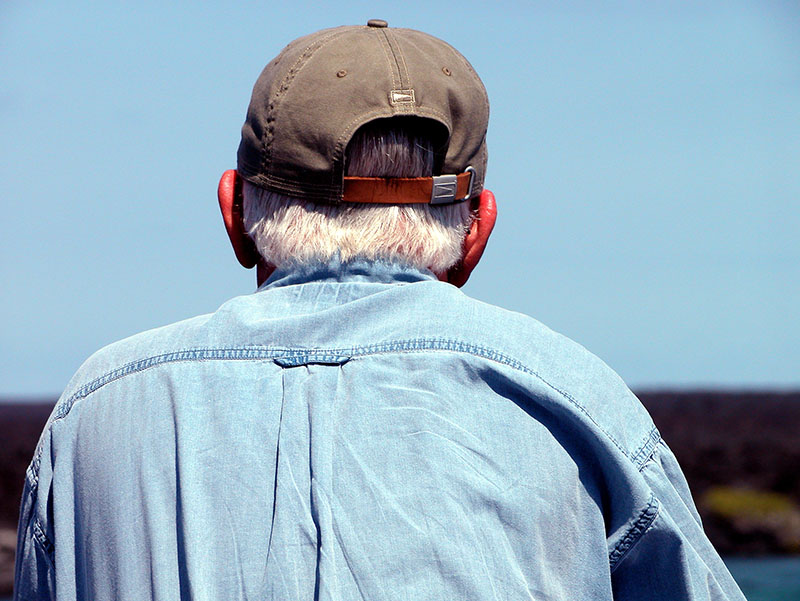 For a LOT of people, when they hear the word “chiropractic” the first thing that comes to mind is “back pain”. As anyone who’s dealt with any type of back pain can tell you, it’s no fun (and, yes, we KNOW that’s an understatement)! Back pain is pervasive – it winds up affecting everything we do…from sleeping to walking to working…and makes life downright miserable for a multitude of individuals.

It’s estimated that anywhere from 70 to 85 percent of people have some form of back pain at some point in their life. Maybe it’s due to a sports injury or work injury. Or, maybe it’s due to pregnancy. Regardless of the reason (and there are many), back pain is a big issue. In fact, low back pain is the fifth most common reason for all physician visits in the United States, and it is the most cited cause of activity limitation in individuals younger than 45 years old.

Here are some other facts and statistics about back pain:

1. The majority of back pain is mechanical (ie, non-organic), meaning that it’s not caused by any serious conditions such as fracture(s), infection, cancer, or inflammatory arthritis.
2. It’s estimated that, in the last three months, approximately 25% of adults in the U.S. have experienced low back pain that lasts for at least one day.
3. Just under 8% of those individuals mentioned in the previous statistic also reported at least one episode of severe, acute low back pain within the previous year.
4. Back pain is expensive! Americans spend OVER $50 billion each year on back pain – and that dollar amount only accounts for those costs that are easily identified.
5. Speaking of expense, it’s estimated that around 2% of the work force in the United States is compensated for back injuries each year. And, one half of all employed Americans admit to experiencing back pain symptoms within the last year.

Fortunately, though, back pain is NOT something that you have to live with! If you’ve injured your back – be it due to a known circumstance or not – chiropractic treatment is for you! As stated previously, the majority of back pain is mechanical in nature, which means that it’s something that can be addressed and fixed, as opposed to simply masked with pain medication.

Here at Fletcher Chiropractic in Lincoln, Nebraska, back pain is one of the many areas that we specialize in, so give us a call today to set up an appointment. Depending upon your specific type of back injury, your chiropractor may recommend adjustments (to realign the spine and/or extremities), rehabilitative exercises, physiotherapy for muscles and ligaments, or a combination treatment regimen.