Chiropractic Treatment of Ear Infections in Children – The Gentler Option 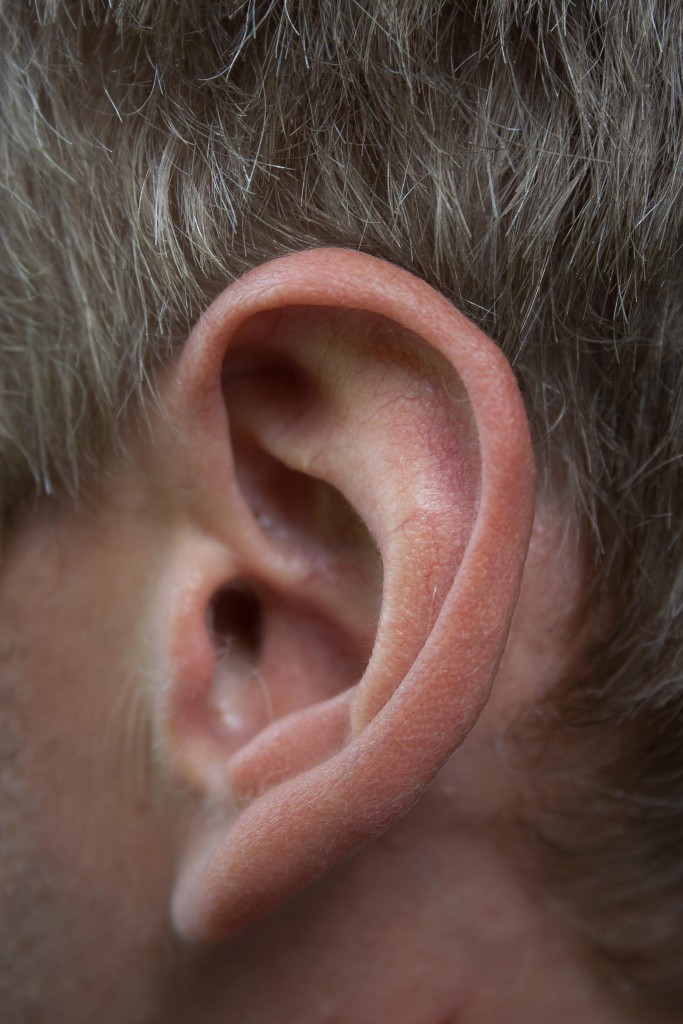 Ear infections (otitis media) are miserable no matter what age you are but, for whatever reason, they always seem to hit the little ones harder. They excruciatingly painful and, when one strikes, it often means that a long, tearful night lies in the near future. In fact, ear infections are the most common illness affecting babies and young children AND are the number one reason for visits to the pediatrician. With roughly 10 million ear infections occurring each year, this means that a whopping 35% percent of all pediatric visits are due to the dreaded ear infection.

The standard treatment for ear infections is antibiotics, which are powerful drugs that have the ability to be quite effective against otitis media…if the infection is, in fact, bacterial (antibiotics do nothing for viral infections). However, studies are emerging every day that show that, when it comes to ear infections, the body’s own immune system is often just as effective as antibiotics – this is extremely important since, for a multitude of children, ear infections can become a chronic problem, leading to substantial antibiotic use (which can result in antibiotic resistance when used repeatedly) and, for some, surgery.

Fortunately, though, there is another option, which means that parents won’t have to go through the “will it work or won’t it” frustration that often accompanies antibiotics OR have to decide on taking those drastic steps towards surgery. This “other option” is chiropractic care, which has been proven – time and again – to be extremely effective (with an 80% efficacy rate) in the fight against otitis media.

Chiropractic treatment of ear infections in children tends to revolve around mobilizing the drainage of the ear via manipulation of the back of the head and the first vertebra.  By adjusting these areas, the middle ear is allowed to drain – depending upon how chronic the pain and buildup has been, it may take more than one adjustment (sometimes daily or every other day) to completely relieve the fluid buildup. Once the child has been able to successfully ward off one bout of fluid, their bodies will start to build up antibodies that can help ward off future infections.

Chiropractic adjustments are much, much, MUCH gentler on both the body and the immune system than are antibiotics or, as a last resort, surgery. And, unless there are other environmental factors – such as smoking in the home – children tend to respond extremely well to these adjustments. In fact, after seeing such amazing results, many pediatricians are starting to get on board with this form of treatment as well.

Chiropractic treatment of ear infections – be it in children or adults – is both safe and effective. If you’re interested in learning more about how the providers here at Fletcher Chiropractic in Lincoln, Nebraska treat ear infections (or any other condition you may be dealing with) please don’t hesitate to give us a call!