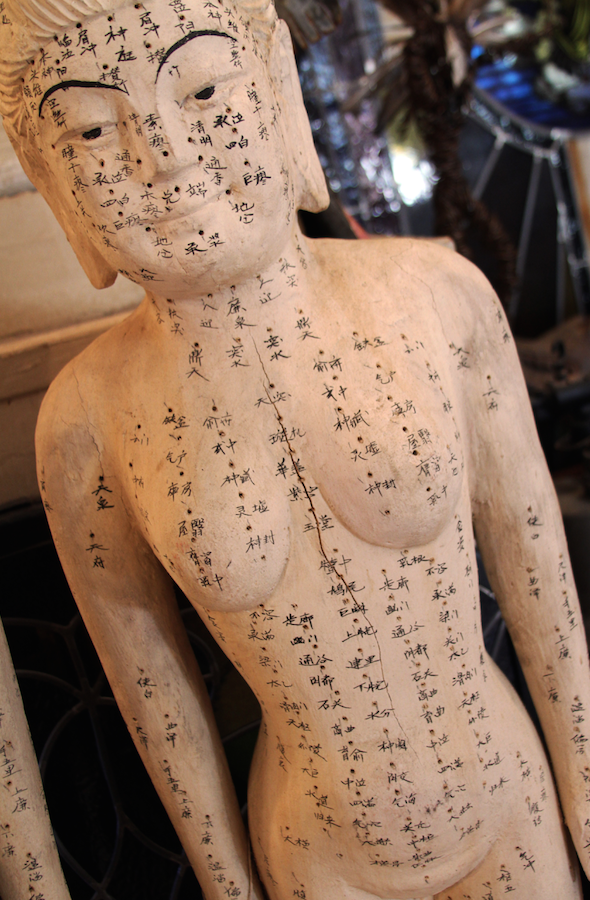 In our last blog, A Little Bit About Acupuncture, we discussed some of the background and benefits of this ancient treatment, and touched on several of the different conditions and illnesses that can be relieved via acupuncture. But, there are still lots of things that people just don’t know about acupuncture and, as is often the case, the more we learn about things (even if it’s just fun facts) the more “at ease” we are with the procedure.

So, without further adieu, here’s our list of Fun Facts About Acupuncture:

So, there you have it! Hopefully you learned some fun information from reading this blog. If you’d like more information on acupuncture – or any of the services that the providers here at Fletcher Chiropractic perform – please don’t hesitate to give us a call.